Shuggie Otis: Music Is Not A Game To Me – Metro 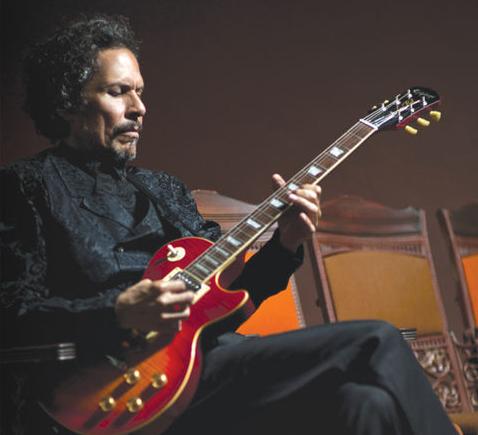 The sound of Shuggie Otis feels like nothing you’ve heard before and yet it’s magically familiar – a warm, psychedelic soul/blues that has infused masses of modern r’n’b, hip hop, pop and funk. His songs have yielded smash-hit covers (The Brother Johnson’s 1977 version of his gorgeous “Strawberry Letter 23” later soundtracked a Coke advert) and countless samples by the likes of Outkast, J Dilla and Beyoncé. Otis’s high-profile fans have included BB King, Prince and The Roots’ main man Questlove, who noted: “His music is so potent that it only blossomed 30 years after it was first released.”

The man himself – born Johnny Alexander Veliotes Jr in LA, 1953 – also seems to be blossoming again. Otis was a child prodigy singer/songwriter/multi-instrumentalist consigned to unsung hero status, despite creating three classic albums: 1969 debut Here Comes Shuggie Otis; Freedom Flight (1971); and Inspiration Information (1974). He was barely out of his teens and planning his fourth LP when he was dropped by his label.

Decades of apparent silence followed but he’s back on the road again and about to release Wings Of Love, an album of excellent unheard tracks, along with an expanded reissue of Inspiration Information.