ORIGINAL ALBUM NOW EXPANDED WITH FOUR PREVIOUSLY UNRELEASED TRACKS, PLUS WINGS OF LOVE, A COMPILATION OF 14 UNRELEASED LIVE AND STUDIO TRACKS RECORDED BY SHUGGIE BETWEEN 1975-2000

Shuggie Otis is a musician’s musician, a reclusive genius from Los Angeles whose name has been spoken in reverential tones by his peers for more than four decades. After a long absence, Shuggie returns as a concert headliner on “The Shuggie Otis Rite” tour with dates in Europe followed by a rare appearance at the Echoplex in Los Angeles on December 5. Tickets are on sale now.

Although an accomplished multi-instrumentalist, Shuggie is best known for writing “Strawberry Letter 23,” a #5 Pop hit for The Brothers Johnson in 1977. He has also garnered praise for his guitar skills on projects with Al Kooper, Frank Zappa, Etta James, and Bobby “Blue” Bland, among many others. Several songs from Inspiration Information have been sampled on pop hits such as Outkast’s “Ms. Jackson,” Beyonce’s “Be With You” and “Gift From Virgo,” and the list goes on. Under Shuggie’s personal supervision, his highly-acclaimed third and final solo album, 1974 ‘s Inspiration Information, will be released as a double-CD set on April 16, 2013, through Epic/Legacy, a division of SONY MUSIC ENTERTAINMENT.

INSPIRATION INFORMATION / WINGS OF LOVE will feature the original Inspiration Information album alongside four previously-unreleased bonus tracks on disc one, while the second CD, titled WINGS OF LOVE, is an unreleased follow-up album which includes 14 unreleased live and studio tracks recorded by Shuggie between 1975 and 2000. A complete track listing for both discs will be released in the weeks to come.

Big time Shuggie fan, Columbia recording artist, and album foreword writer Raphael Saadiq says, “Millions of thoughts fly through my mind when I think about the music of Shuggie Otis. The word ‘genius’ is frivolously used these days, but when it comes to Shuggie and his brilliant body of work, it is not used often enough. His music is passion personified and you would have to be deaf not to hear it.”

Added a few shows in Europe! Check ‘em out.

That this onetime wunderkind could record three gorgeously airy albums of guitar-driven psych-soul in the late ’60s and early ’70s, then basically disappear for three decades, and still be revered by the likes of David Byrne, speaks volumes about his entrancing genius. Shuggie’s fluttery style fills the sonic spaces between gentle Jimi, OutKast, and Tame Impala. 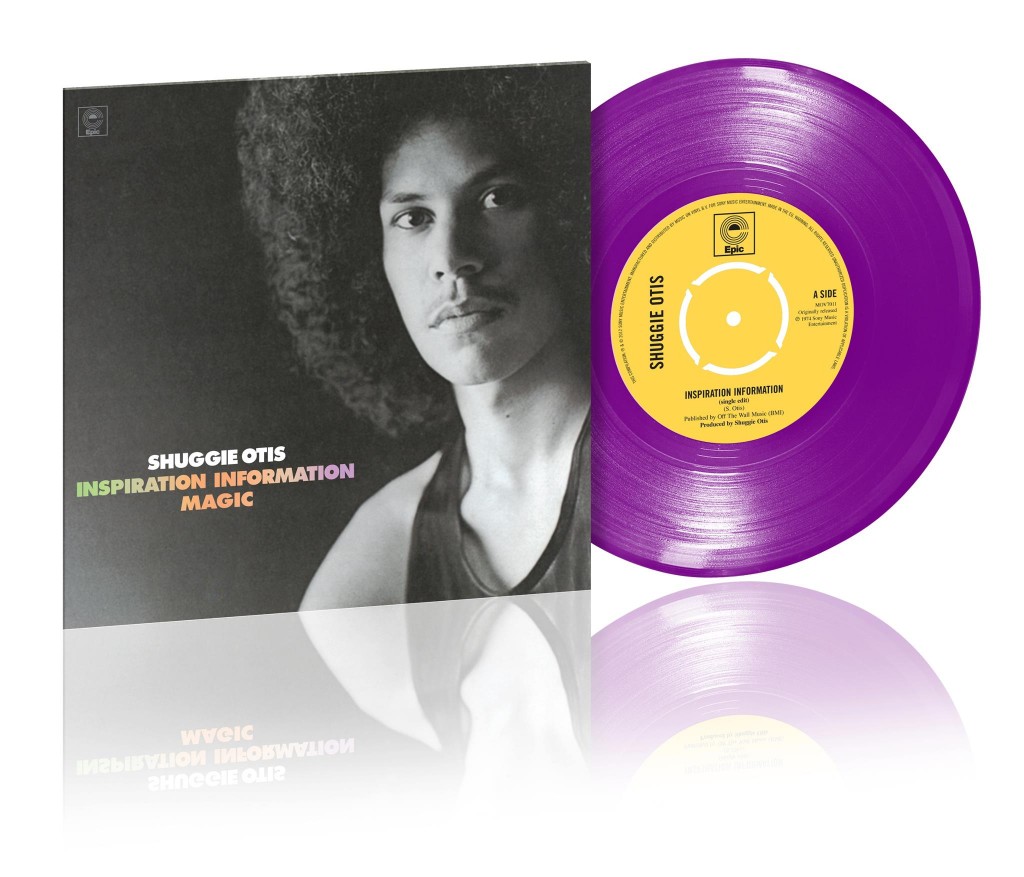